P&O Cruises announced that seven sailing will be canceled due to the lack of crew members. The company expects this decision to have a significant impact on its business, but said it is committed to maintaining safe and enjoyable operations during these difficult times. 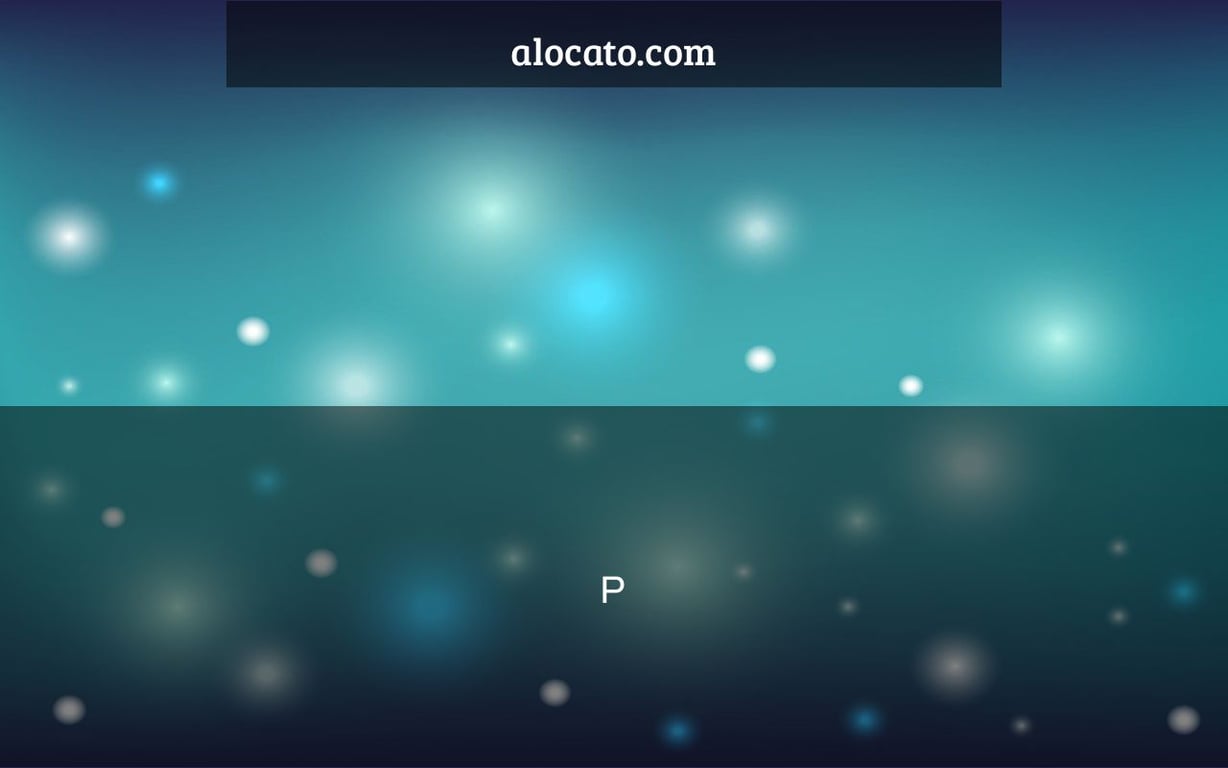 In an email sent to booked guests, P&O Cruises has announced the cancellation of seven sailings of Arcadia, in order to reassign crew members to other vessels due to COVID-19 cases impacting crew availability. Though the ship only restarted passenger operations 12 days ago, all sailings until July 5 have been canceled.

7 Cruises Have Been Cancelled

The Vista-class Arcadia re-entered service on March 27, 2022, with a 16-day round-trip voyage from Southampton to the Canary Islands. The voyage has already visited ports in Spain and Portugal, and the current sailing will end on Tuesday, April 12 in Southampton.

The cancellations have no effect on the present sailing, however subsequent cruises until the scheduled June 23 departure will be canceled.

The sailings that have been canceled vary in length from 3 to 19 days, and include “Short Break” trips as well as Baltic, Norwegian Fjord, and Mediterranean sailings.

COVID Cases Having an Effect on Crew Availability

The cancellation is due to increased COVID numbers, which are affecting the amount of crew members available to work, making it harder for the cruise company to give their trademark exceptional service.

According to a post from P&O Cruises Facebook page in responding to guest comments, “The current and extraordinary impact of COVID-19 in the UK, in the wider hospitality, service, and airline industry as a whole, has resulted in a temporary disruption to crewmembers available to join our ships.”

Even if crew members do not test positive for the sickness right away, quarantine and isolation periods make it difficult to fully staff ships.

Crew members may be unable to travel to meet their different ships to begin contracts, resulting in staffing challenges. Redirecting crew members from one ship to another may assist cover staffing shortages on other boats.

“As a result, P&O Cruises will be re-deploying crew from Arcadia to other ships in the fleet. This is being done in order to maintain the company’s high standards of service of which we are very proud, across the other five ships in the fleet,” the comment continued.

When booked at double occupancy, Arcadia can seat 1,952 people, and when completely booked, it can accommodate up to 2,388 passengers. When fully staffed, the ship can carry 976 crew people, however it is unclear if all of them are on board at this moment.

Compensation is being offered

Guests booked on the now-canceled sailings are reporting that P&O Cruises is providing a full refund for the affected sailing, including any pre-paid shore tours.

A discount on a future voyage and a future cruise credit (FCC) for onboard spending are also available from the cruise company. The amount of the FCC and the percentage off a future trip varies according on the cruise the traveler canceled and the ticket paid.

All refunds will be made immediately to the guests’ original payment method.

Many customers are naturally dissatisfied by the short notice, particularly for the following cruise or two, since there may not be enough time to rebook comparable journeys on alternative ships, especially when demand for spring and summer sailings has risen considerably.

Arcadia was the last P&O Cruises ship to return to service after ceasing passenger operations in March 2020. There was great fanfare as the vessel restarted, including a special message from Paul Ludlow, P&O Cruises president. That message said, in part:

“Our goal is to safeguard your health and well-being at all times while aboard, so you can simply rest and enjoy your vacation.”

With crew shortages, it can be challenging to adequately maintain those high standards. All P&O Cruises crew members are fully vaccinated and passengers are also required to be fully vaccinated, but breakthrough cases and exposures can create staffing difficulties.

P&O Cruises will continue sailing with the remaining five ships in the fleet, and Arcadia is scheduled to return to service with a July 5 sailing. That voyage is scheduled to be a 14-day roundtrip Iceland itinerary from Southampton, also calling on ports in Norway and Ireland.

In December, the P&O Cruises fleet will grow even further with the scheduled debut of the 184,700-gross-ton Arvia, the largest ship ever built for the cruise line. Arvia is currently under construction at the Meyer Werft shipyard in Germany.

12 Best Gold Rush Towns in California You Must Visit (+ Map to Find Them!)