The FAA and DOT have asked for delay in the rollout of 5G wireless technology amid concerns over its effects on airline operations. What are the possible long-term implications?

The “what is 5g network” is a new wireless technology that will be used by the DOT and FAA. This new technology has been delayed in order to make sure it’s safe for use. 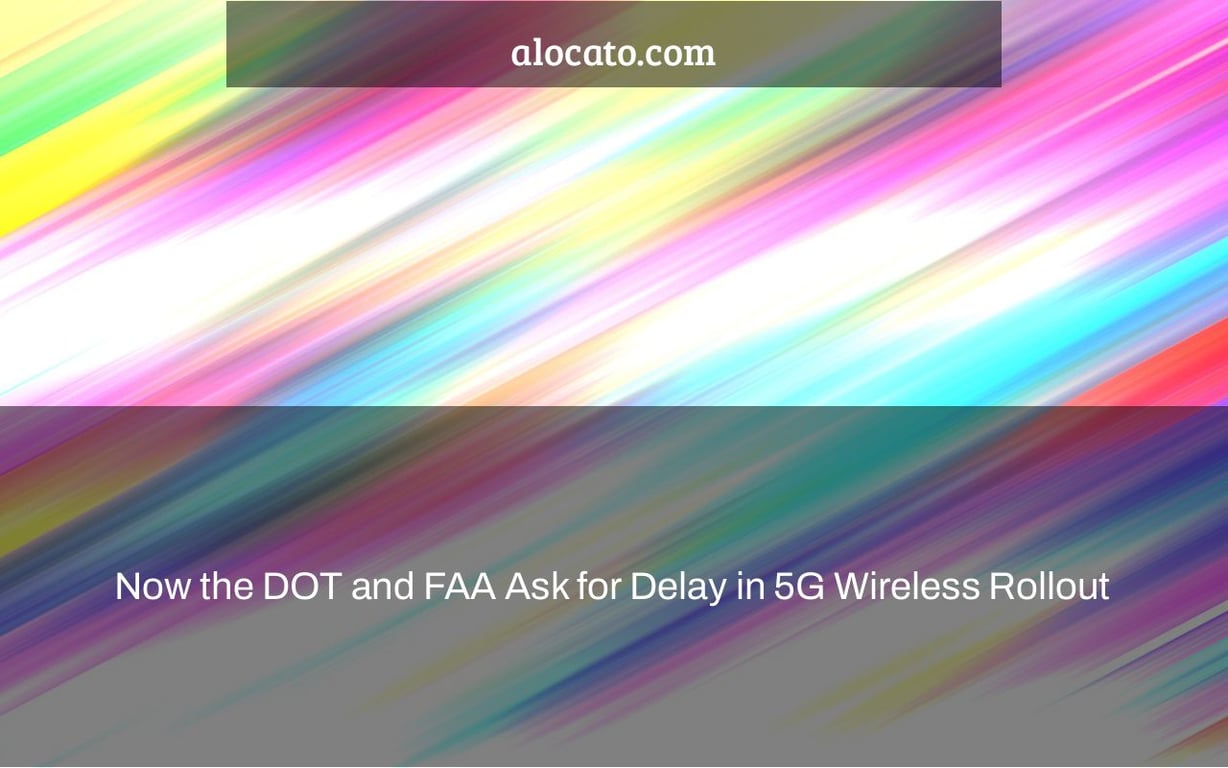 Pete Buttigieg and Steve Dickson want to use the authority of their offices – and the federal government – to help them achieve their goals.

Buttigieg, the Secretary of Transportation, and Dickson, the Administrator of the Federal Aviation Administration, have sent a joint letter to AT&T and Verizon, requesting that the telecommunications giants postpone the rollout of their new 5G wireless services.

The two federal agencies have joined Airlines for America in requesting that the January 5 deployment be postponed because they fear it would create flight delays.

The lobbying organization Airlines for America, which represents practically all US airlines, filed a complaint with the Federal Communications Commission.

The Department of Transportation and the Federal Aviation Administration moved directly to the cellphone providers.

“We request that your companies continue to pause introducing commercial C-Band service for an additional short period of no more than two weeks beyond the currently scheduled deployment date of January 5,” Buttigieg and Dickson wrote to the two companies in a letter dated December 31, 2021, according to The Hill in Washington, D.C.

The two men are not asking for the 5G service to be halted; rather, they want it to be phased in until they can determine how it would effect aircraft, particularly near the country’s main airports.

“Commercial C-band service would resume in January as expected,” they stated, with certain exclusions near key airports. “The FAA and the aviation industry will designate priority airports where a buffer zone would allow aviation operations to continue safely while the FAA completes its evaluations of the risk for interference surrounding those airports,” according to the FAA. … In the absence of unanticipated technological problems or new safety issues, C-Band intended areas will be activated by the end of March 2022.”

Both AT&T and Verizon have confirmed to The Hill that they have received the letter and are examining it.

“Years of government and private-sector study has demonstrated that 5G and aviation can coexist safely, just as they do in over 40 other countries,” Verizon said in a statement. “There is no reason why there should or will be any different in the United States,” says the author. Contrary assertions are based on nothing and make no sense.”