Brazil’s government has ordered cruise operations to stop, suspending transportation from the country in response to a recent string of accidents. Operators are waiting for clarification on whether or not they can resume sailing through Brazilian waters again. 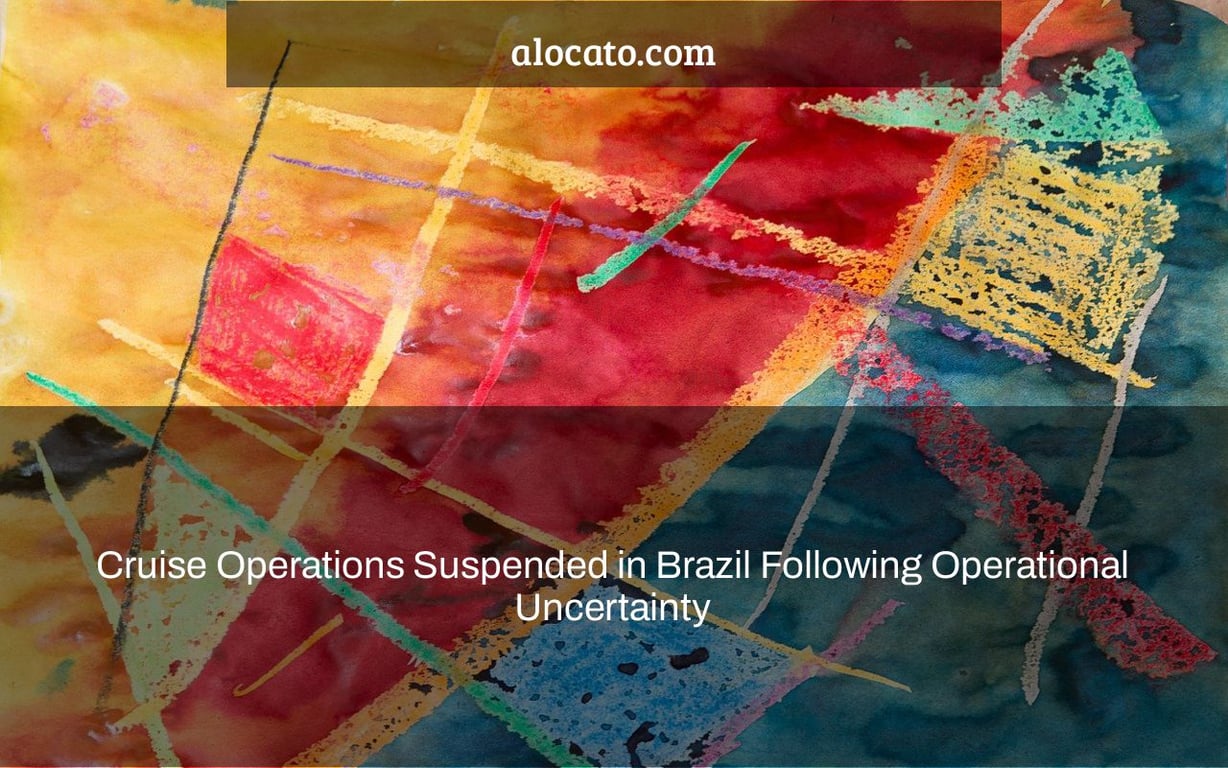 Costa Cruises and MSC Cruises are the two cruise companies that operate in the nation, and both have been coping with rising COVID-19 caseloads aboard. The virus’s Omicron strain immediately spread among the staff and passengers. According to the National Health Agency, 798 instances were reported aboard cruise ships operating in Brazil in the previous nine days, from December 26 to January 3.

CLIA has declared that its member cruise lines operating in Brazil have voluntarily suspended operations in the country’s ports. The extreme restrictions went into force immediately, which means no cruises will be available until at least January 21. Ongoing cruises, on the other hand, may complete their itineraries on time. 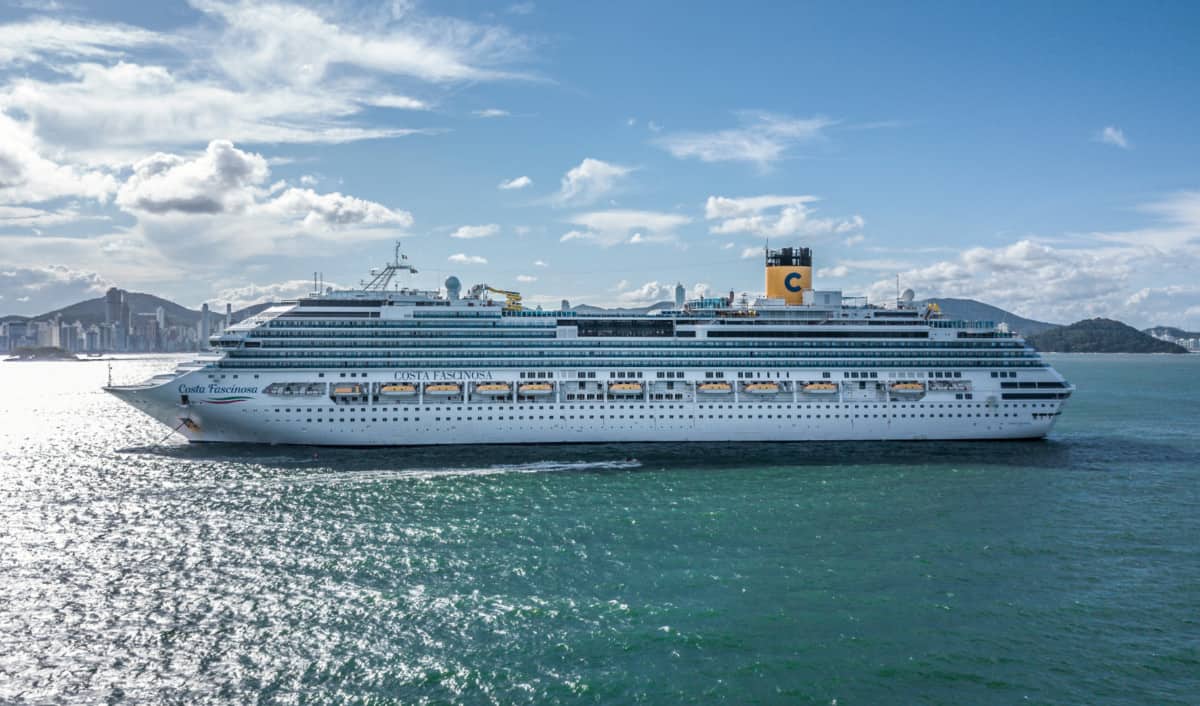 Two cruise ships have been ordered to cease operations in recent days. All cruise activities should likewise be halted till further notice, according to ANVISA. The cruise companies’ voluntary pause isn’t merely for the sake of passengers’ health and safety. According to CLIA, ANVISA’s pronouncements have generated uncertainty among passengers and cruise lines:

“In recent weeks, the two affected cruise companies have been involved in a series of incidents that have directly impacted ship operations, making it impracticable to continue cruising at this time.” Guests who counted on their holiday at sea with tight security standards were also inconvenienced by operational uncertainty.”

CLIA and the cruise companies will have until January 21 to synchronize their knowledge of and execution of health and safety regulations with federal authorities, ANVISA, and local governments and towns. CLIA has indicated that if the different parties can not achieve an agreement on the rules, the whole cruise season in Brazil might be canceled. 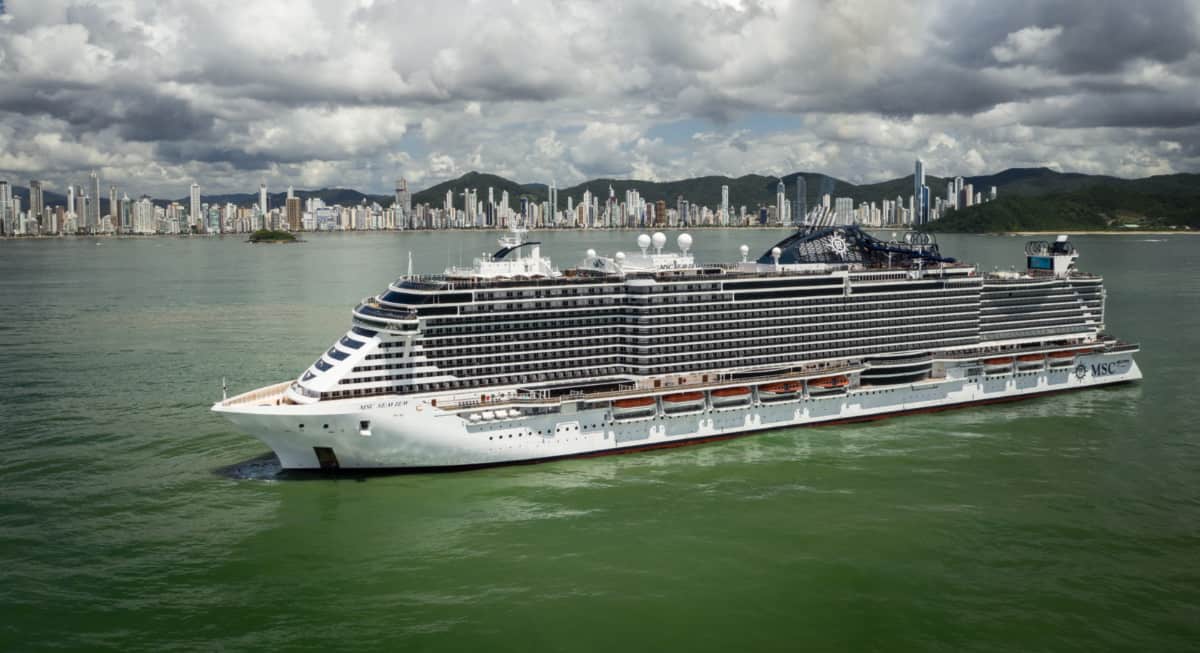 The present halt in operations has impacted five cruise ships. Costa Diadema and Costa Fascinosa are the two Costa ships in the area, whereas MSC Cruises has three ships in the zone: MSC Splendida, MSC Preziosa, and MSC Seaside.

Is It True That Cruise Lines Obeyed The Rules?

Several news stories in recent days claimed that the cruise company had broken the authorities’ norms and regulations. Both ANVISA and CLIA have refuted this claim.

Before sailing, all passengers and staff members must be properly vaccinated, including pre-boarding testing for all guests and onboard testing for at least 10% of all guests throughout the journey. A social distance and restricted capacity strategy is also in place, with guests and workers required to wear masks at all times. This is in addition to a lengthy list of additional restrictions that cruise companies face in Brazil.

ANVISA has issued a fresh statement on its website stating that suspected offenses would be examined but that they have yet to be proved. It doesn’t change the reality that cruise companies have had to deal with an enormous number of instances aboard.

Between December 26, 2021, and January 3, 2022, 798 instances have been discovered aboard cruise ships. It’s a big jump from the 55 cases discovered between November 1 and December 25. Because of the large number of instances, cruise companies have decided to suspend operations in Brazil, a move that might spread to other countries as Omicron shows to be a major danger to the cruise industry. 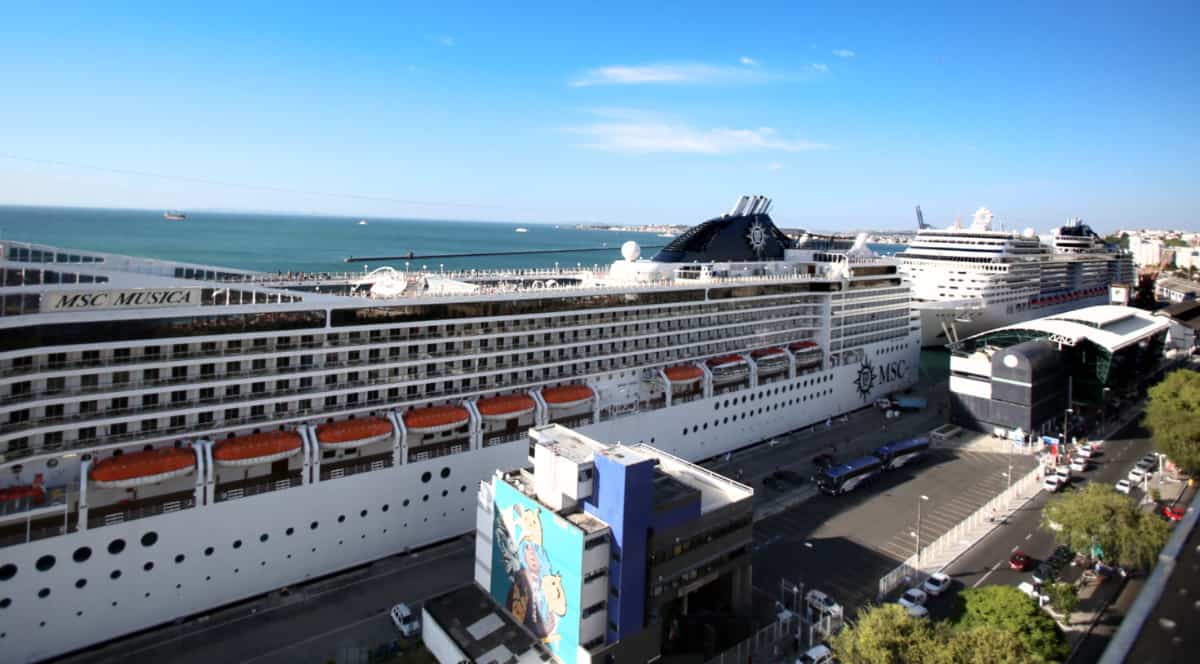